Is it legal to charge a bond for a seasonal rental? 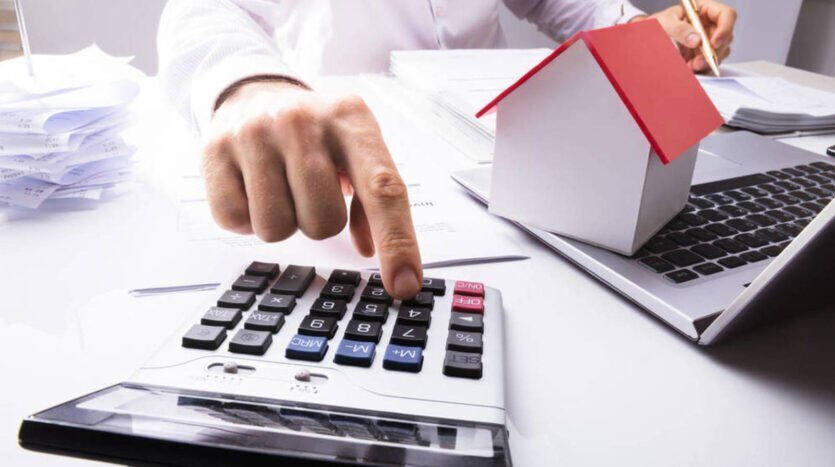 We are preparing to rent a house on the coast during the December bridge, for six days, and the owner of the house requires me to pay two months deposit. Is this legal? And on the other hand, is the owner of this property obliged to have the Energy Efficiency Certificate?

We have spoken with the experts of the Rental Negotiating Agency (ANA) to resolve these two issues. From ANA they explain to us that, although it seems disproportionate, it is perfectly legal to demand a deposit of two months from the landlord. The reason? That the lease to be signed by this tenant is not a housing lease, but a seasonal lease, a modality that is included in the Law of Urban Leases, within what is called Leases for non-housing use and for this type of leases, the law requires that the bonds that are deposited be the equivalent of two monthly payments.

On the other hand, and in general, in seasonal leases, whether school, vacation or any other, it is also mandatory to accompany the lease contracts with the Energy Efficiency Certificate. But if the duration of the leases were less than four months, as in the case of the house rented on the December bridge, the Energy Efficiency Certificate would not be necessary. For the same reason of the temporality, the houses that are leased for tourist use would also be exempt from obtaining this certificate.

The price of housing rises 4.7% in the third quarter, its lowest rise in three years, according to the INE
We use cookies to ensure that we give you the best experience on our website. If you continue to use this site we will assume that you are happy with it.OkRead more